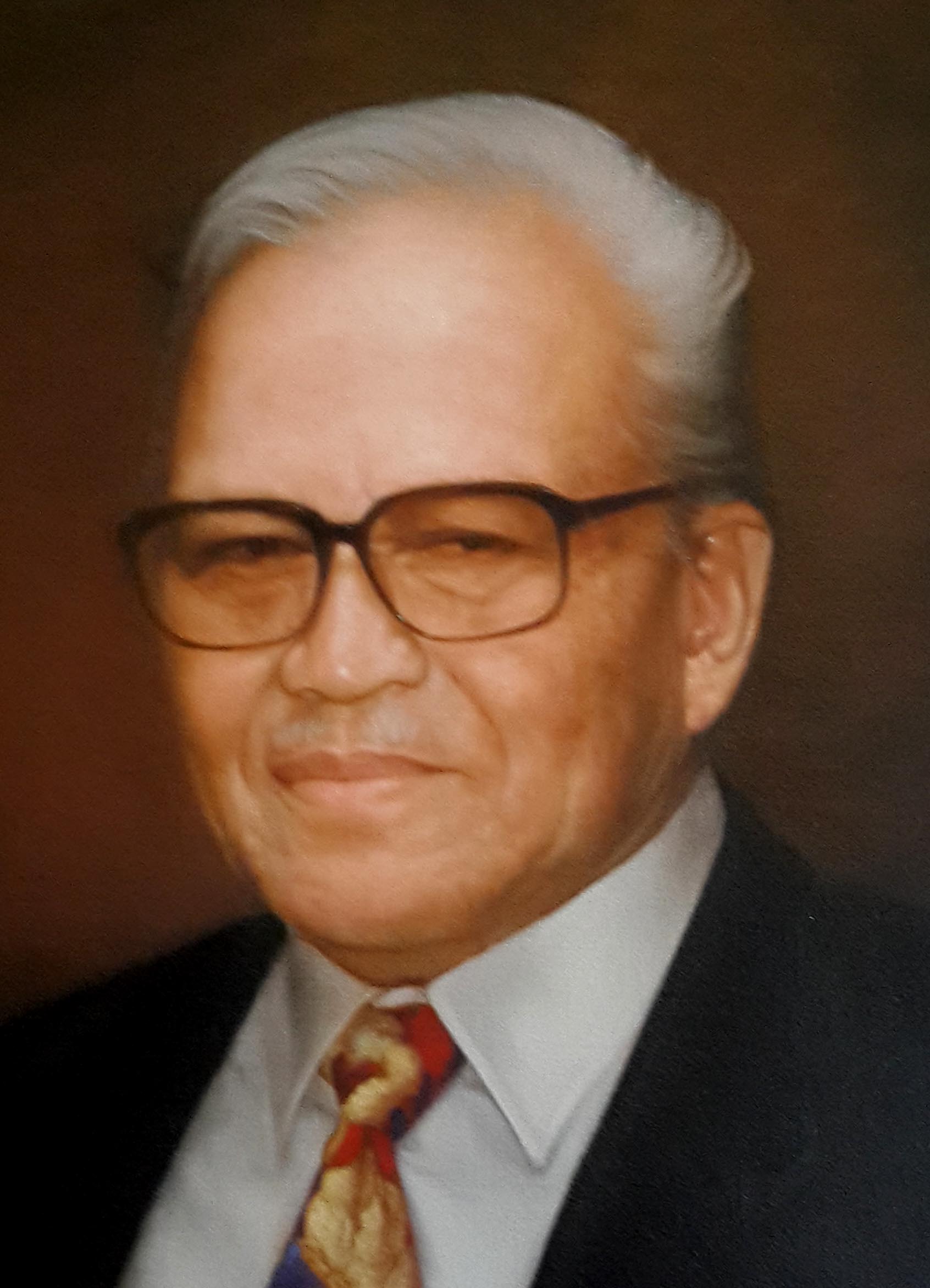 Brigadier General (Ret) Daan Anwar died Tuesday afternoon at 15.00, after suffering for some time at the age of 73 years. Kotagadang son was born in Jakarta is the most profound historical record in Jakarta anyway. At the beginning of the revolution he led the armed forces API (Indonesian Youth Force) and fought against the Dutch NICA soldiers in the area Monday.

December 8, on the way to the liaison office in Kramat Kowani Laan (now Kramat VIII) with a car ride wearing flag Indonesian Red Cross (PMI) were ambushed. Rupa – apparently there were treason and provide information about the movements – movements of the commander and deputy commander of the API. Heading API in Gang Sentiong still trying to give the alarm threatened to fire warning shots into the air. But it was too late, the vehicle Rahman Anwar Zakir and Daan go on and they fall into the hands of a platoon KNIL troops under command of a Lieutenant Netherlands.

Heading API in Gang Sentiong notify Sjafei (king pickpocket who later became Lieutenant TNI and the Minister of State Security in the cabinet 100 of the Minister of Sukarno in 1996) what happened, Sjafei and his men move towards Kramat Laan and approached him from behind, continue to start shooting seradadu Dutch who then became nervous. By hurry – hurry Dutch Lieutenant ordered that Rachman Zakir and Daan Anwar was sentenced to death (executed). Execution squad ready, Lieutenant Holland told the two leaders of the API that “je Laatste schietgebed Doe” (Pray you quickly to your efflux).

Shots rang out, Rachman Zakir collapsed and choke her Daan Anwar also collapsed. Because nervous, five of the six shooter apparently focus shots to the body of Zakir Rachman, while Daan Anwar gets shot less, the Netherlands go and let the youth – youth lying on the ground.

Two days after Anwar Daan hospitalized after Cornel Simanjuntak the composer who was shot in the battle in the frying Senen.

Dated January 11, 1946 Daan Anwar was appointed to Navan, where he was greeted by Saleh and his wife Jo. Daan Anwar recovered, but one eye blind, dated May 10, 1946 he entered the Army of the Republic of Indonesia (TRI) with the rank of Captain.

1948 Daan Brigade Battalion Commander Joint Kianantang PKI insurgency in Madiun. He was Chief of Staff of Territorial Brigade IV during a march Siliwangi (1984). After the handover of sovereignty, he was sent to study in the United States for up to two times. 1960 became Deputy Governor of the National Military Academy (AMN), 1962 Assistant Deputy I Kasad, Deputy Chief of Staff Koandahan Sumatra in 1964, Deputy Chief of Staff Koandahan Eastern Indonesia in 1968, Aspri Kasad year 1970 and at his own request retired with the rank of Brigadier General. Since 1971 became self-employed, never to be vice chairman of the Indonesian Timber Society, Chairman of the Industrial Association of Formalin and Thermosetting Adhesive, as he was quite successful businessman and became President of the four companies.

Daan Anwar Sutan title Indra Young had high hopes for the young generation of the independence, raising the standard of living as well as the dignity of the nation. “To the future generations kutitipkan mudalah this nation”, he said. Daan Anwar in his youth alone has enough contribute to the maintenance of independence against colonial invasion. Imagine, its capital is partly fought police weapons Section 6, police in Jatinegara and police in the dilucutinya Networking, then of Menteng 31 he got some crates grenades and 8 shotguns. Towards 18 September 1945 increased the number of troops of 60 JV to 300 people. Thus he makes history as fighters Senen, an episode in our revolution that has forgotten now.

The body of Brigadier General (Ret) Daan Anwar, fighters buried Monday at the funeral home on the road Cik Ditiro 82, and will be buried in the cemetery of Heroes Wednesday at 14.00. He left a wife, one daughter and one granddaughter. Attending the funeral of Emil Salim and Rais Abin, a fighter again been left to nature